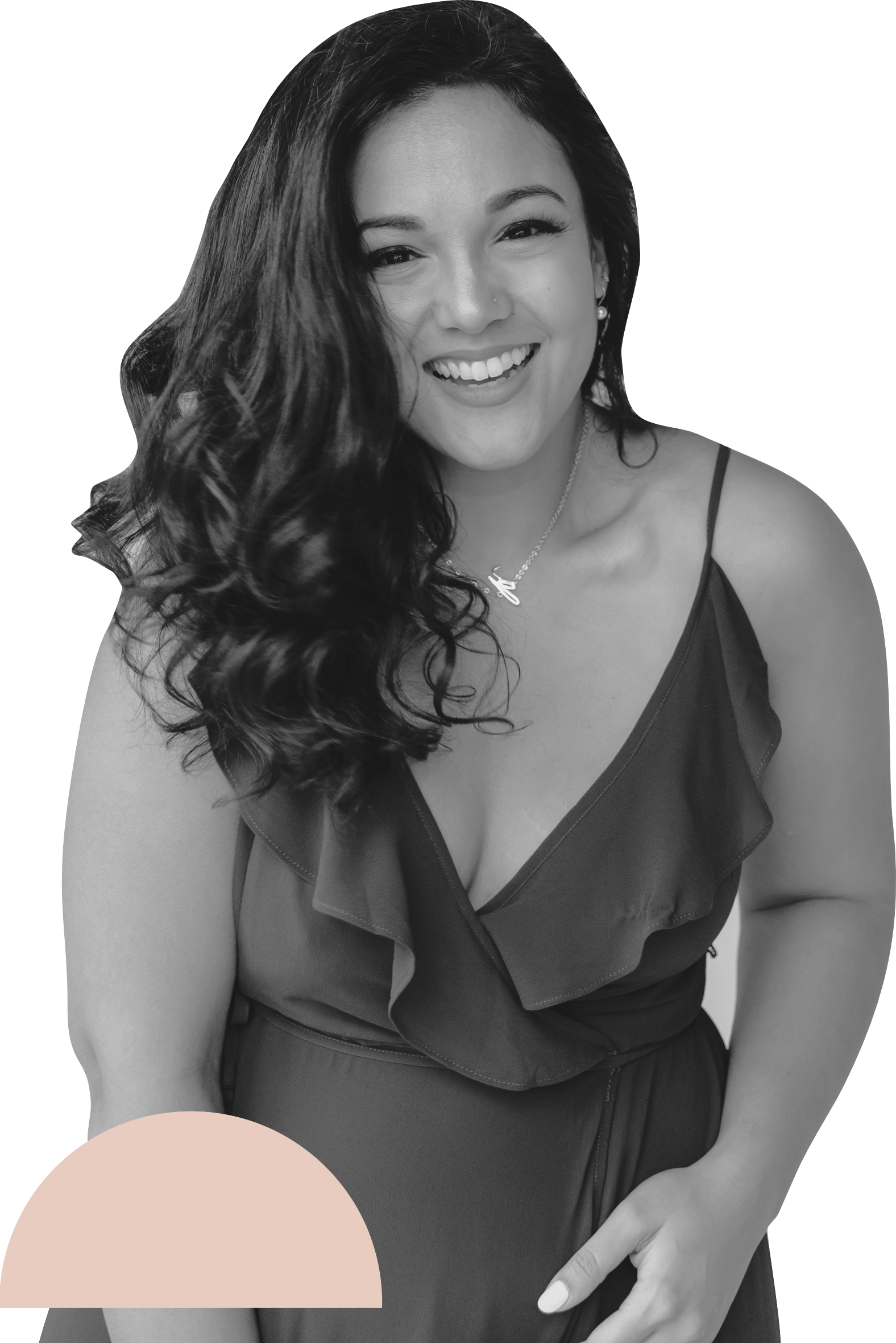 The last few years have been a transformative period of reflection, anchoring, and personal growth for me as I have learned what I need to be at my best, both personally and professionally.

In 2016, I produced a documentary film, Dream, Girl, about female entrepreneurs that landed me on Oprah Winfrey’s Super Soul 100 list. The film premiered at the Obama White House and I got to share my story as part of a White House Council on Women and Girls initiative.

That same year, I was diagnosed with a very rare form of skin cancer. A few months later, I suffered a neurological illness that forced me to leave my start-up and relocate my life in a matter of days.

Amidst all of the chaos, I have managed to overcome these illnesses, rebuild my life, and lead an impact-driven career by continuing to show up for myself, day in and day out.

I’ve learned that I don’t need to prioritize my professional goals over my personal wellbeing. I can be grounded and healthy and resilient as I build towards my ambitions and dreams. In fact, I require the former to have a career that’s actually sustainable and doesn’t lead me to hit walls and burn out over and over again. 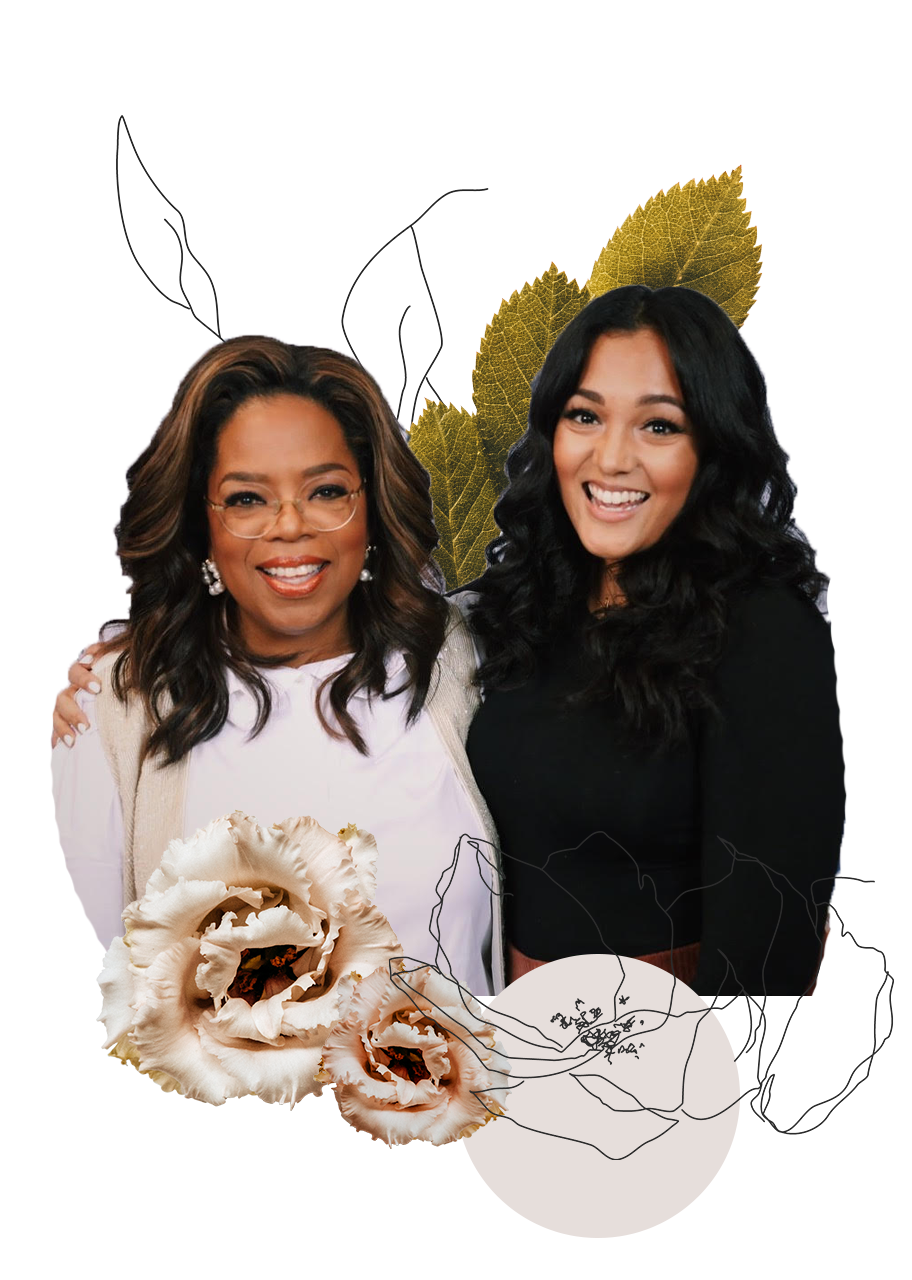 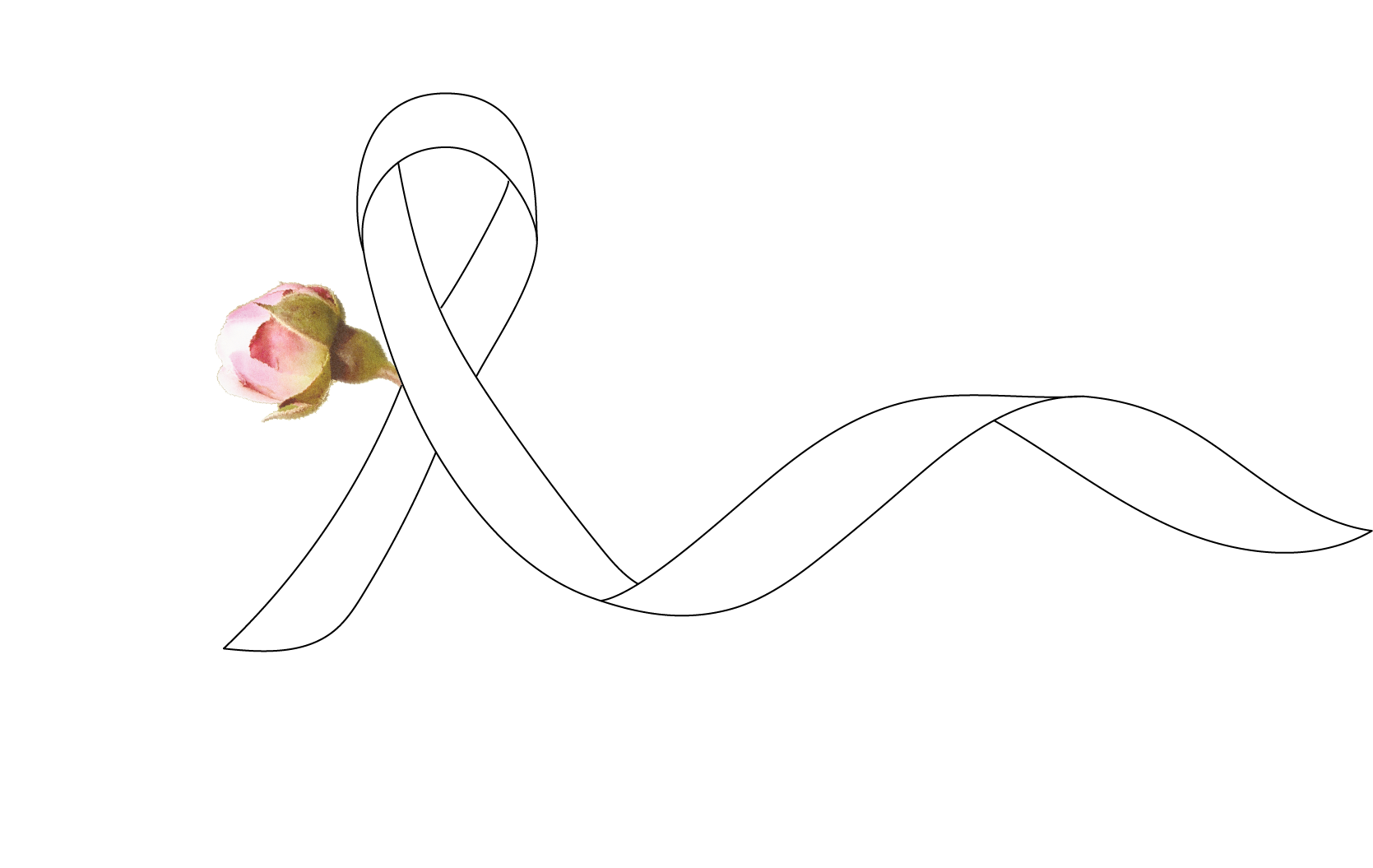 A cancer survivor and a chronic illness advocate.

A curator of powerful experiences and conversations.

A host, interviewer, investor, resilience educator, and champion of women around the world.

I’ve had the opportunity to speak with Canada’s First Lady Sophie Gregoire Trudeau, NYTs bestselling author Rupi Kaur, and many other prominent businesswomen and politicians across North America.

Most notably, in 2019, I interviewed Michelle Obama in front of an audience of 8,000. The afternoon was filled with laughter, tears, and deeply meaningful conversation.

Over the years, I’ve continued to carve out a niche for soulful conversations by investigating stories of resilience and the ways we rise. I host live and virtual talk show-style events, deliver keynotes and workshops, produce my podcast, Lessons Learned, and recently launched a five-week resilience-building masterclass program entitled The Next Right Step. 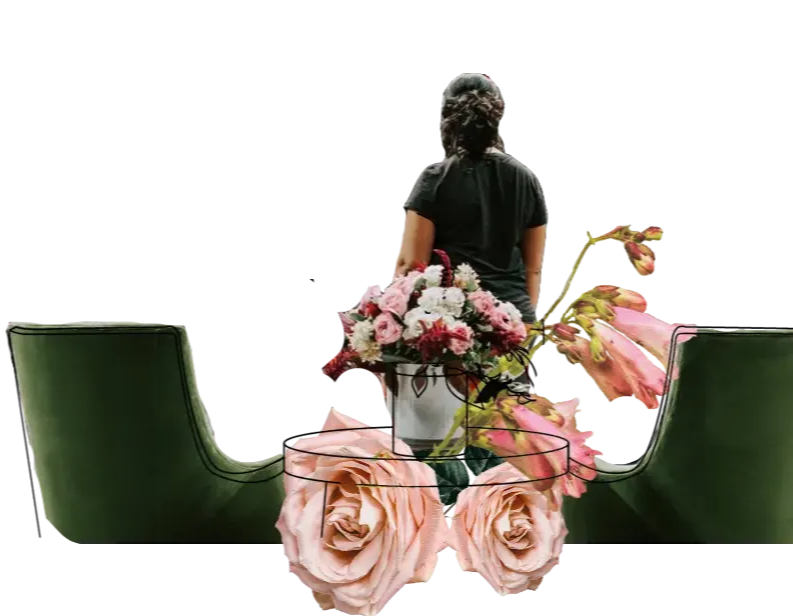 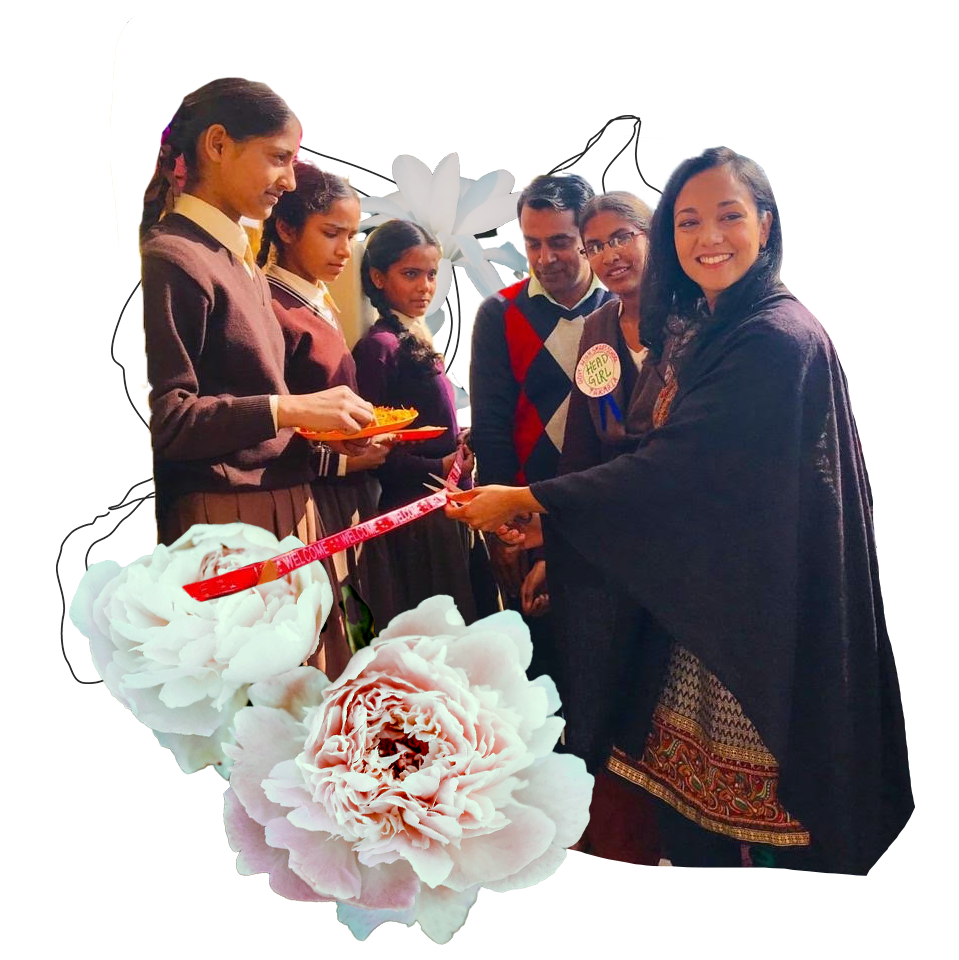 As an investor, I have supported a diverse roster of women-led businesses including Live Tinted, The Helm Co, iFundWomen, The Founders Fund, and more. Philanthropically, I focus on increasing access to education and to hygienic menstrual products and facilities for girls in rural Punjab, India.

My work has been featured on NBC, Forbes, ELLE, Create & Cultivate, SELF among others and I’ve spoken at the White House, the Cannes International Film Festival, Harvard University, and more.

One of the biggest lessons I’ve learned is this: You know what’s best for you. You know what you need better than anyone else. But we don’t rise through adversity alone.

It’s taken me so much time to tap into my own potential. My own dreams. My own greatness. All while maintaining my health, wellbeing and confidence.

Now I’m here to help you do the same. 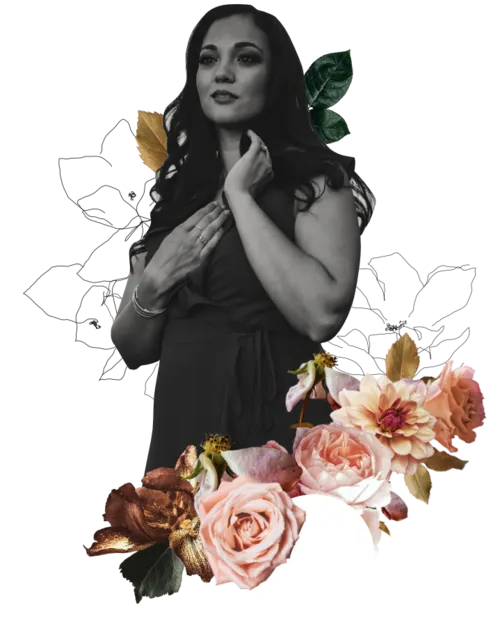 This is my story of surviving cancer, leaving my start-up, and taking the time I needed to reclaim my life and rediscover my passion for life and business.

As a speaker, I’m regularly invited by leading conferences, organizations, and educational institutions to deliver keynotes, host workshops, and lead panels on topics such as…

Building a purpose-driven life and career

Harnessing the power of your voice

Rising through Adversity: Cultivating Optimism for the Future

A workshop focused on leadership and wellness in building resilience

Need a speaker, workshop facilitator, or host for your next event? 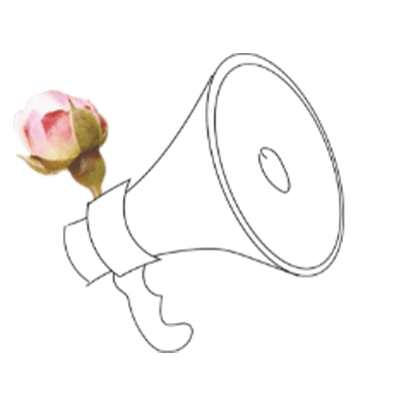 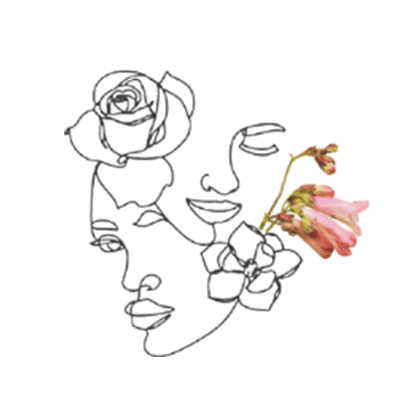 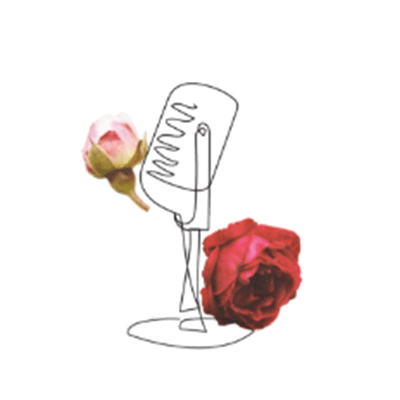 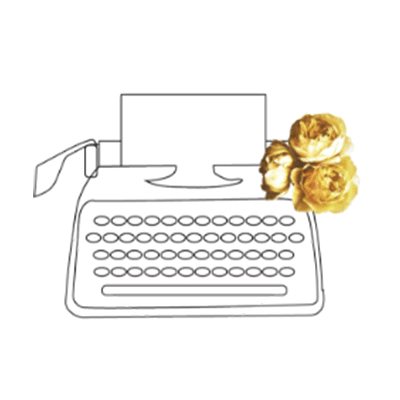 Once a week, we'll send you our latest episodes, downloadable journal prompts, wallpapers, links from around the web, and more, straight to your inbox.